Handful of Snaps from Chelsea

When I work with models, I like them to be like dolls. When I re-join the world, I tend to photograph people as one would photograph ants. 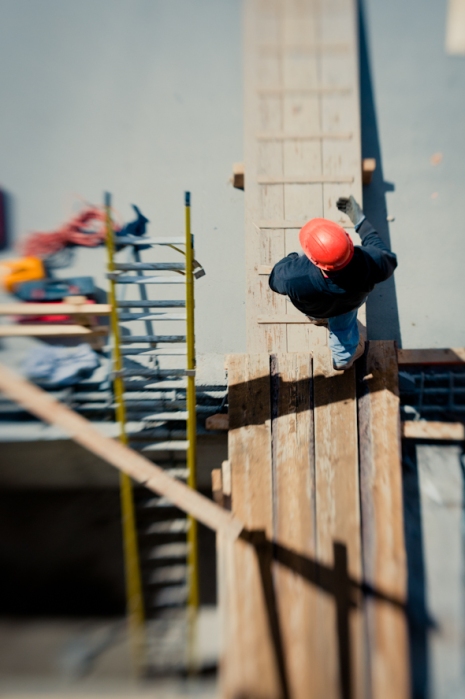 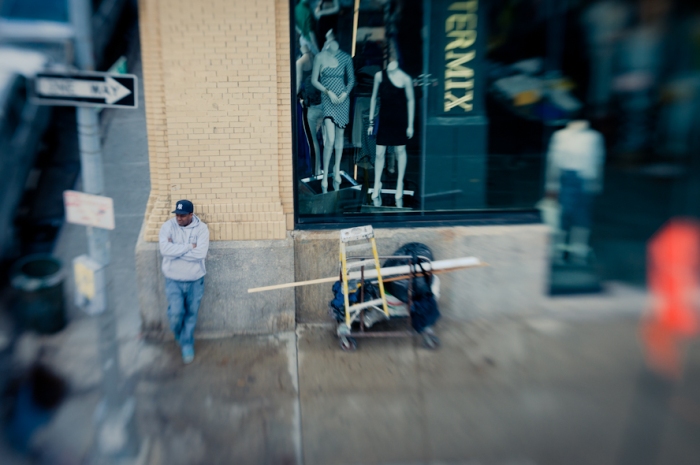 Congratulations to the Rebirth Brass Band

The boys of New Orleans won a Grammy on Sunday night. Here’s a photo of Rebirth at Le Poisson Rouge in December of 2010.